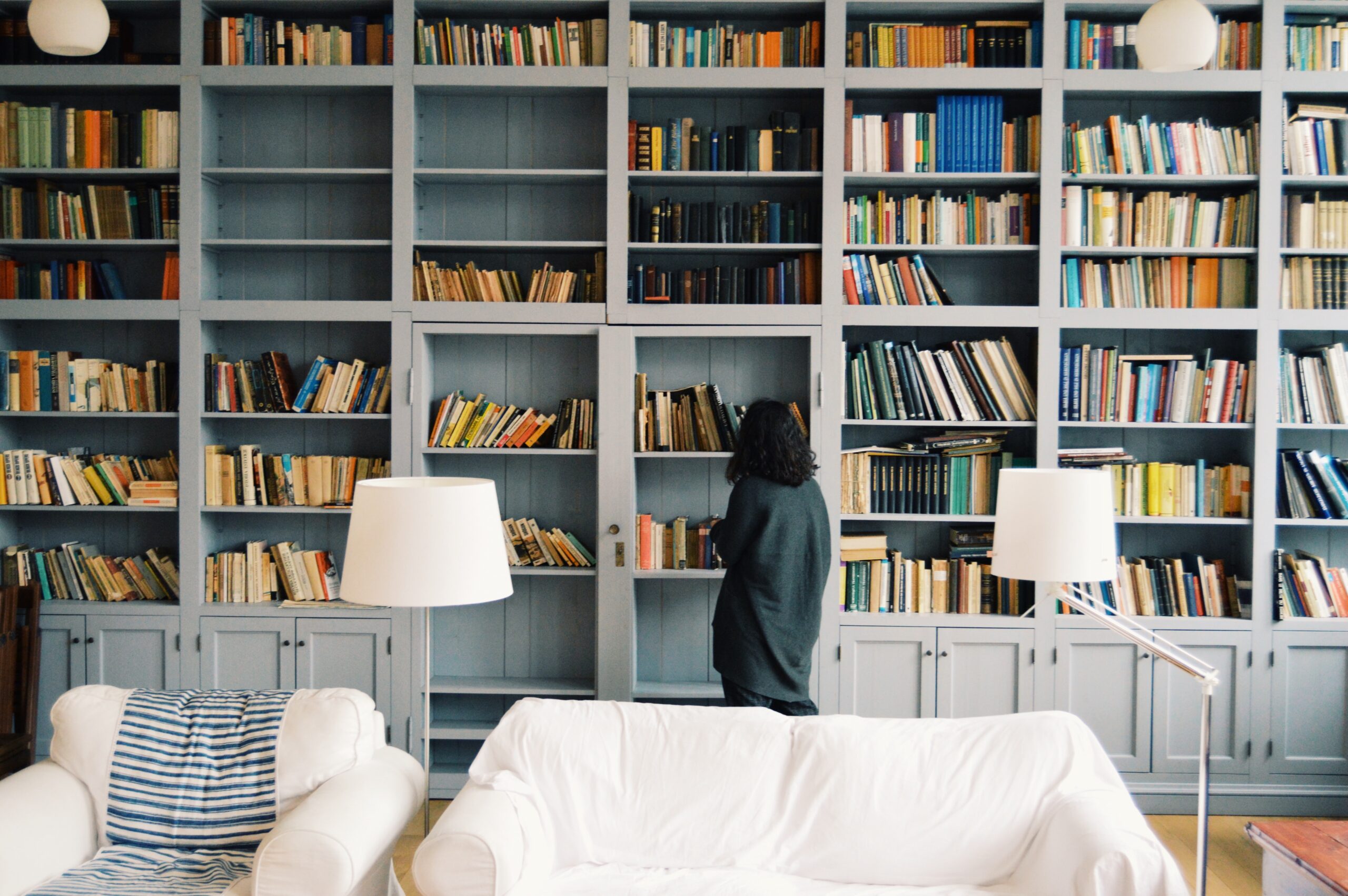 Yep, Reading Can Actually Make You a Better Person

I‘m not going to presume to know anything about you, other than the fact that if you’re here you probably like to read. So, I don’t think it’s a stretch to say that reading has probably brought value to your life in ways you didn’t expect.

When we open a book, we expect a few things from the author. We expect them to tell us an entertaining story. Depending on the author, we may expect a gripping plot or a scintillating character study. An adventure through times long past or in far-flung locations. I don’t think we expect to come out on the other side with a better understanding of what it means to be a person.

But it happens. It happens a lot actually. Books have given me surprising and startling insight into myself, how I treat other people, and how I treat the world around me. There have been studies conducted that prove fiction readers tend to have more empathy than non-readers, which makes sense. When you spend 300-odd pages through the looking glass, experiencing a story through the perspective of a soldier on the Italian front or an Irish Catholic at a Protestant college or a first-generation immigrant who has just landed in New York City, you are bound to be confronted with experiences and thoughts you might otherwise never know.

So without further ado, here is my list of six books that affected me in a positive way; books that helped me change my perspective and hopefully, made me an incrementally better person for it.

Cities of the Plain – Cormac McCarthy

This searing novel is the third in Cormac McCarthy’s Border Trilogy. By this point, you’ve spent a full book with each of the protagonists and their friendship, separated as it is by years and the scars they’ve earned, is one of quiet loyalty. Cities of the Plain is a book about the choices our friends make, and where exactly our loyalties lie when it looks like we may not be able to talk them out of a bad one.

Told in McCarthy’s signature style, this book and the rest of the series paints a picture of a hard world filled with hard people. People blinded by greed and revenge. And yet, through it all there remains a softness, an undercurrent of friendship, and of the beauty of nature. And this is something worth clinging to when everything else seems dark.

In the Poisonwood Bible, Baptist minister Nathan Price takes his wife and his four daughters deep into the 1960’s Congo. Thisbook tells the story of the west. It opened my eyes to the often condescending way we view those with a different belief system and offers insight into the consequences of bad acts done with good intentions.

To me, reading the Poisonwood Bible offered insight into why we need to try to understand others’ perspectives before we swoop in and offer our version of how to solve their problems. Because so often, despite our best intentions, it doesn’t go the way we want.

I feel like I could toss any book by Malcolm Gladwell on this list and I could probably make a good case. Malcolm Gladwell is adept at unraveling the mystery around some of our most unconscious thoughts and gestures. Blink, Outliers, Malcolm is endlessly interested in the parts of our culture we take for granted.

In his latest book Talking with Strangers, Gladwell dives into the reasons that so many of our conversations don’t go how we expect them to. He draws on dozens of case studies and illustrates how, even though we might think we’re great at reading people and understanding them—yeah, we’re not.

If you’re looking for a book that will make you reconsider some of your most automatic actions for becoming a better person, check this one (or any of Gladwell’s books) out.

This sprawling novel takes us all over 1980’s India with protagonist Lin, an escaped convict from Australia who winds up living in the Bombay slums. As Lin sinks slowly into a life of organized crime, he embarks on a philosophical journey through the culture, sights and sounds of the city.

Lin’s experience is shaped by locals and expats alike, and it’s one of those books that, despite its nearly 1,000 pages, has something to teach you on almost every one.

The Catcher in the Rye – JD Salinger

Come on, how can this book not make the list? The ultimate story of teenage exceptionalism, The Catcher in the Rye offers up a day in the life of Holden Caulfield, a teenager who’s been kicked out of (yet another) school.  During Holden’s nocturnal wanderings through New York City, we learn about Holden’s dearly held belief that it isn’t HIM with the problems, it’s everybody else.

There’s a reason this book is required reading for high schoolers across the country, and there’s a reason it still resonates with me every time I read it to become a better person. Maybe that’s why I keep going back to it; maybe I’m hoping that one day it won’t.

The Handmaid’s Tale is a dystopian novel that takes society’s simmering gender inequality and turns it up to eleven. It’s hard not to come away from a reading of The Handmaid’s Tale without feeling like you want to change something. And that kind of fire? It’s great for you. As a man, this book helped me understand things I never understood. And that, my friend, is the magic of reading.