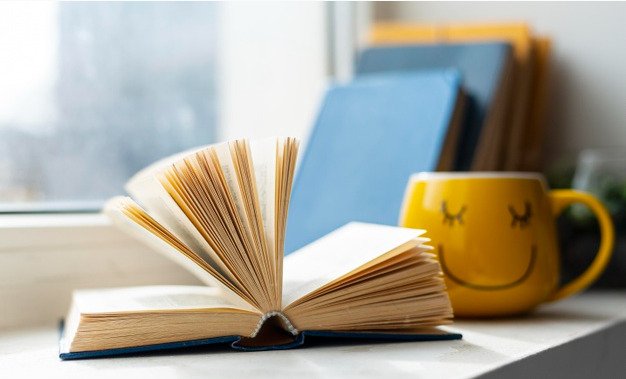 Traditional Native American literature consists of ancient pictographic and hieroglyphic writings with a diverse set of myths, folktales, and oral traditions consisting of story-telling, poetry, chants, and songs. This was brought to the public light when Native Americans started publishing their people’s cultural, traditional and historical accounts in the nineteenth century.

Native American literature gives the world a peek into the Native American culture, which is not known by many even in the US. The literary texts by these authors highlight the various rich and vibrant cultures of Native American tribes. Moreover, this literature became a great way to represent the complex, entangled and beautiful sect of modern-day Native peoples. Some of these works of art that have shown the struggles and perspectives of the Native peoples resound a coherent socio-political perspective.

“Native American literature gives the world a peek into the Native American culture, which is not known by many even in the US. The literary texts by these authors highlight the various rich and vibrant cultures of Native American tribes.”

Below, we list 5 books that we believe are must-reads from Native American literature:

This memoir publicized the trials and tribulations faced by modern Native American women. In her New York Times Best Seller, Mailhot has published her journals from the time she was institutionalized due to a mental breakdown on losing her firstborn son’s custody. Mailhot has brought a lost bold voice of a Native American mother with a heartfelt account of her oppression.

Considered to be a Native American classic, Ceremony takes you through different timelines from the lenses of a World War 2 veteran who deals with family, spirituality, war, witchery, mental health, and healing.

Dunbar-Ortiz, a historian and activist presents a period of the history of the USA from the eyes of the Native people. The book gives you an account of how the indigenous people resisted the expansion of the US empire.

Pushing the Bear by Diane Glancy

This historical novel tells the tale of hardships the Cherokees had to endure on the Trail of Tears when they got evicted from their own land. With different voices of the narrator’s family, this novel is a good read with accounts of a sad period of American history.

Winter in the Blood by James Welch

This is an essential Native American read that follows a young man’s journey in a world he doesn’t understand while dealing with the concept of death. This dark and gritty novel was also adapted into a movie.