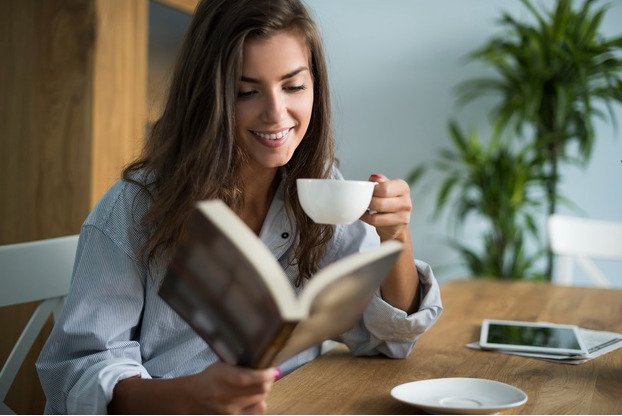 For Literature book lovers, the excitement of waiting for new books about to be launched is second to none. Getting your hands on the newest book that everyone’s been talking about gives you the dopamine fix you need. In this article, we have rounded up a list of good reads you must try in 2021.

Klara and the Sun by Kazuo Ishiguro

Klara and the Sun, the first novel by Ishiguro after being awarded the Nobel Prize in Literature book, is one of the most acclaimed and popular books of 2021. The novel shows the world from the eyes of the narrator Klara, an Artificial Friend, who observes people and their behavior in her unique way. The book explores themes like love by beautifully blending human nature with a naive quest to uncover our connection with the world.

The Lost Apothecary by Sarah Penner

An apothecary tucked away in the streets of eighteenth-century London has its dark secrets. The store sells a potion to women that liberate them when used against the men who’ve oppressed them in their lives. The story takes a messy turn when a mistake intertwines several lives on a path full of revenge. The Lost Apothecary makes for an interesting read with suspense and a spirit of sisterhood.

A National Bestseller nominated for the Women’s Prize, Detransition, Baby has a refreshingly unique plot. When a detransitioned man impregnates his boss, he asks his ex-girlfriend to help raise the baby. His ex is a trans-woman who longs to be a mother. The evolving dynamics between the trio get complex as the novel brings forward ideas highlighting human ironies.

Nadia Owusu’s memoir has a striking impact on the reader as she details her upbringing that happened in various countries as she moved from one place to another with her diplomat father. She deals with several shattering experiences in life, drawing parallels to an earthquake and its residual tremors. It is a great read that shows the reader a fresh perspective of dealing with a troubling world.

The Wife Upstairs by Rachel Hawkins

The Wife Upstairs is a feminist twist on the classic gothic romance novel, Jane Eyre. It subverts the patriarchal sensibility present in Bronte’s classic novel. The story takes place in a modern setting as opposed to the Victorian setting of the original novel, lending it fresh possibilities altogether. However, this time, the novel promises that the wife just won’t stay buried.

The Four Winds by Kristin Hannah

A story set in the Great Depression era-Texas, The Four Winds has detailed the plight of farmers struggling to keep their lands and their livelihoods. The Dust Bowl era brought menacing dust storms resulting in crops failing and water drying up. In a difficult time like this, Elsa Martinelli and her community must make the harrowing choice of whether to stay and fight for their land or move west to California for a new life. The novel makes for an inspiring read as the strength of a valiant woman changes a generation. Contact us for more details.