By Kyle Iverson09/19/2021October 21st, 2021No Comments
It’s easy to think of our heroes as existing in their own little space, far above the rest of humanity. To picture them balanced on tall stacks of genius as they weave our innermost thoughts into their perfect little narratives, entertaining us, teaching us, showing us the truth about the world around us. They make it seem easy and effortless; make themselves appear superhuman.

So here at the Chaptr, we’ve decided to take a minute to take a look inside our favorite authors’ heads to see who they think is living rent-free in a cloud of untouchable genius. Ready? Let’s go! 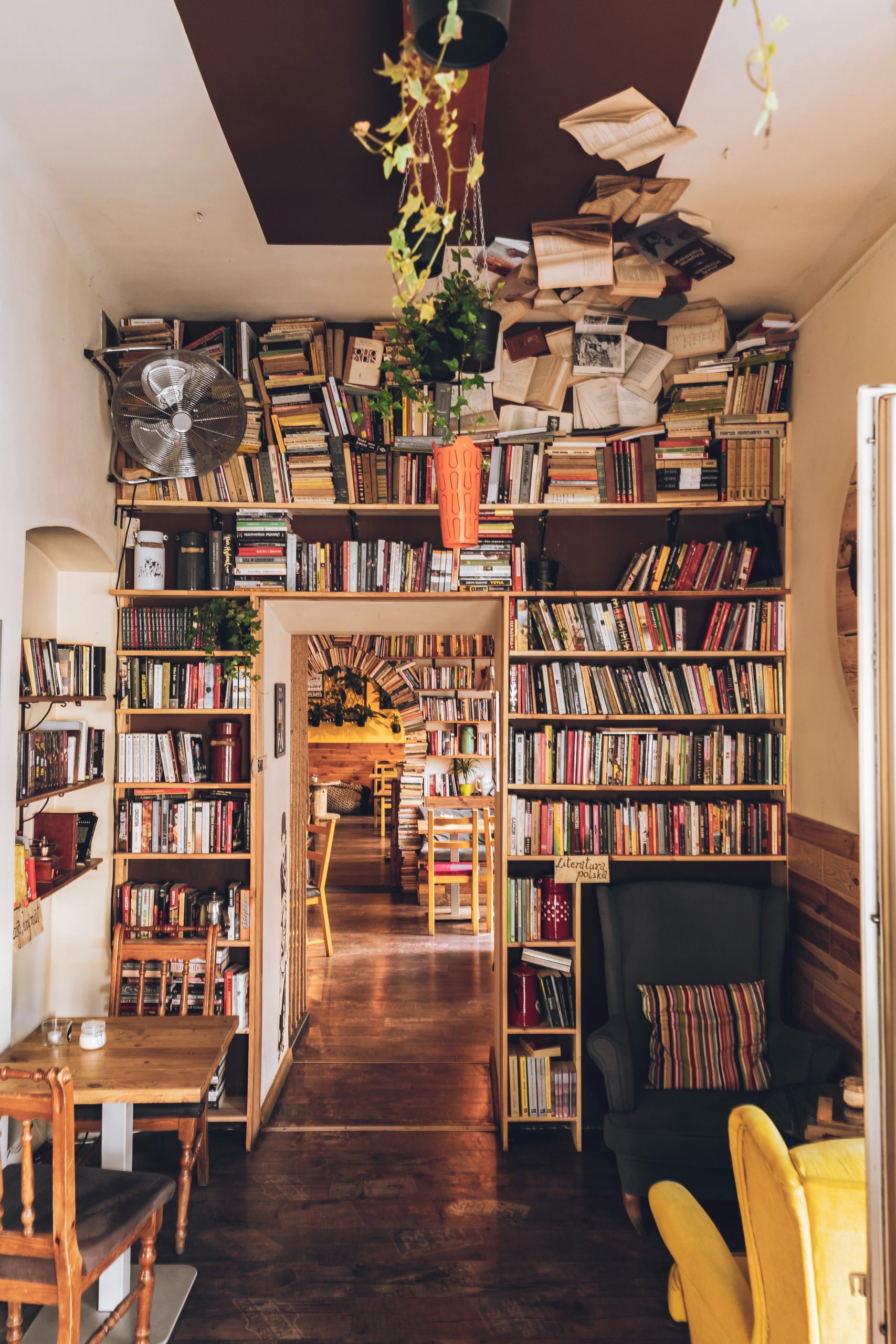 Ta-Nehisi Coates credits F. Scott Fitzgerald’s The Great Gatsby as his favorite book of all time. About it, he says ‘I’m a sucker for efficiency. This book gets so much out of what is, ultimately, a rather slim story. I adore it.’ And he’s not alone. Hunter S. Thompson credits Fitzgerald’s minimalist masterpiece for teaching him how to write, when he copied the thing out word for word on a battered old typewriter. Multiple times apparently.

Other authors listed by Mr. Coates as inspiration include Tony Judt, E.L. Doctorow, Edith Wharton, and James Baldwin. Of Baldwin, Coates said, ‘Baldwin refused to hold anyone’s hand. He was both direct and beautiful all at once. He did not seem to write to convince you. He wrote beyond you.’

Herman Melville and his epic about a whaler and his quarry top the list of the man who has been called ‘America’s best living writer.’ Indeed, references, tributes, and shouts out to Moby Dick appear all over McCarthy’s fiction. Entire articles have been written comparing McCarthy’s work Blood Meridian to Moby Dick, and the allegories are clear to anyone who has enjoyed both. Other authors McCarthy has noted as topping his list of favorites include James Joyce, William Faulkner, and Flannery O’ Connor.

Sally Rooney’s books are real and visceral. They are stories that examine life through a distinctly modern and unflinching lens. It was Rooney’s early love of J.D. Salinger and his book Franny And Zooey that she credits with sparking her love of reading. She credits Jane Austin as her comfort read and one day hopes to write something as good as she finds James Joyce’s Ulysses.

The King of Horror has patently said that he finds lists like this ridiculous, but what the heck. You don’t sell a zillion copies without at least making up an answer, so let’s see what Mr. King has to say shall we?

Author of the sublimely titled Little Fires Everywhere and Everything I Never Told You, Celeste Ng has challenged and delighted readers with her incisive look into the soul of the modern family.

Ms. Ng has on her list of favorite authors of all time, Edith Wharton, Alexandre Dumas, and Margaret Wise Brown. That last one might come as a surprise, but Ng cites Wise Brown’s Goodnight Moon as being highly influential in her own work.

The creator of Harry Potter (and via her alter ego Cormoran Strike) has been vocal of her love for Jane Austen, citing Emma as her favorite book of all time. Rowling has stated in interviews that she’s read Emma more than 20 times throughout her life.

Rowling listed Irishman Roddy Doyle, author of The Woman Who Walked Into Doors as her favorite living writer. Other authors on Rowling’s list include P.G. Wodehouse, Colette, Vladimir Nabokov, and Kenneth Grahame, author of The Wind in the Willows.

The story of Hemingway’s reading list sounds itself like a work of fiction. A journalism graduate from the University of Minnesota hitchhiked from the Midwest to Florida in April 1934 to meet his literary hero. He completed the journey of more than 2,000 miles hopping freight trains and thumbing rides all the way down to Key West. After spending his first few nights in Key West in jail for vagrancy, the kid finally found his way to Hemingway’s front door to ask for his advice. Hemingway, perhaps impressed by the kid’s gumption, poured a whiskey and wrote out a list of 14 classics, informed by Hemingway’s own opinion that one should not read contemporary writers and instead focus on the ones long gone, whose work has managed to stand the test of time. I couldn’t bring myself to paraphrase this list, so here it is, in all it’s deceased author glory.

Fun fact, that vagrant from the U of M wound up staying on with Hemingway for more than a year, tending his boat and talking about writing. He wrote about the experience in a memoir called: With Hemingway: A Year In Key West and Cuba.

If you’re now itching to check out some of your favorite author’s heroes, just know you’re not the only one. We’ll see you at the bookstore.